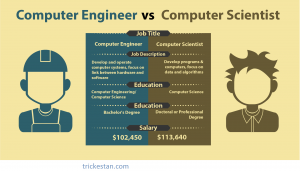 Computer Engineering typically focuses specifically on computer hardware and software. It is an integration of computer science and electrical engineering.

Every university is different so both the majors ” computer science or computer engineering ” will take the first introduction programming classes.

And this is the way you learn the basics of programming,

And you have lots of programming assignments in these classes to get you familiar with coding. Then they both take Discrete Math, both computer science or computer engineering .

They both take Computer Architecture class where they go in depth of the Hardware design of the CPU. This is more about computer engineering based class, yet it’s different, they can teach you in computer science too.

But when it comes to Math both fields take:

(*) here means that in many schools they teach but in some they won’t. Or they would replace it with any other subject.

And now about their DIFFERENCES:

For those who hate Math, trigonometry and analyzing functions that class will not be fun for you.

And lastly they take their EMBEDDED SYSTEMS class, which involves creating project with something like ARDUINO.

This is where the hardware programming comes in that you hear computer engineers do and computer scientists don’t. 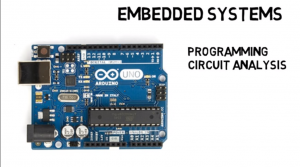 Combine these and it can create a lot of projects like maybe a basic digital thermometer. 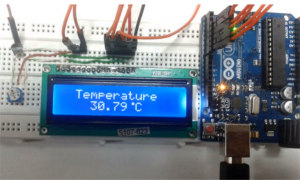 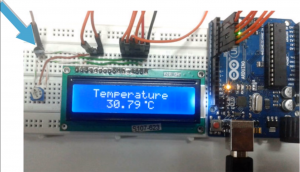 it’s to see the voltages in the circuit, that’s all from Electrical Engineering classes that computer scientists would not have a background.

Computer Scientist are going to take design and analysis of algorithms.

Computer Engineers do learn some algorithms but computer scientists go in way more depth.. Including programming and mathematically proving more complicated and famous algorithms. Like showing us the shortest path problem and this is where discrete Math comes in. 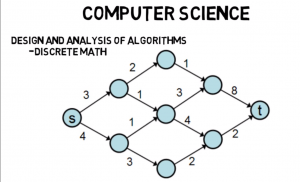 They also take their class of THEORY OF COMPUTATION

It is discussed as an abstract course

You learn more proves and determine how efficiently problems can be solved using an algorithm. It’s a Math and proves based class that involves again discrete Math. And of course there are more classes like Assembly Language, programming languages, operating systems and so on. Every school is different. And the big takeaway from this is how computer scientists are going to take algorithms and the theory of computation, Whereas computer engineers take all those circuits and electronics classes as well as Embedded systems that’s the main aspect of the differences to take into account when deciding. So now there comes a question:

Well the answer is “both”.

They both use a lot of math.

If you don’t like mathematical problem solving both these majors will be tough for you. As you saw computer scientists use more of the discrete math though, they use it in their algorithm and computation class because the kind of math performed by computers is discrete math.

Computer engineers use calculus and more of “continuous math” they are used to, in their electrical engineering classes, differential equation model health circuits behave and integration techniques are required when doing signal processing because those signals are continuous functions you can integrate. Computer engineers also do a lot of systems of equations constructions have lots of voltages and current variables these aren’t really tough mathematically but it is something to be ready for and it also will involve imaginary numbers.

What should you select if you hate math?

So if you are sitting there and thinking I hate my calculus class. Could I handle computer engineering or should I go into computer science I would say go with computer science but honestly you may hate that math you see too.

I wouldn’t call it easier just different. You might be able to handle computer engineering but you won’t like a fair amount of your classes that are math intensive that you just got to get through. It’s up to you to understand what you’re able to handle.

Now everything discussed here so far comes with a huge asterisk of *does not apply to every student especially for these two majors and here’s what I mean, both majors have to take elective courses and those elective courses can be in each other’s discipline so if we go back to our list, computer engineers are allowed to take any of these other classes and ones not listed as their electives so they can almost have a degree in computer science too if they wanted now the computer scientist would not take the electrical classes on the left here. 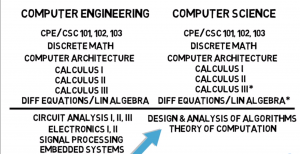 What the computer scientists would select they would be:

And computer engineers could take these too.

Now the things both CSC and CPE can take are: 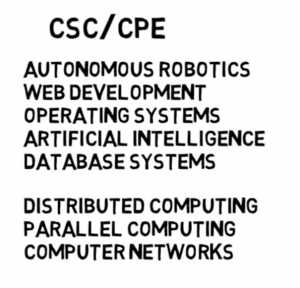 And there are electives that they are more CPE and EE base and computer scientists would not take: 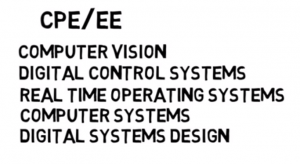 Which major has more programming?

If you are curious about which major has more programming

They are actually extremely close but computer scientists have a little more because computer engineers go often take circuits and electronics which don’t involve programming but when you factor an elective classes then a computer engineer could see just as much.

Just remember that’s not just these majors are all about.

If you want a real world example think of your phone.

Lots of engineers have put in work to design your phone as computer engineers worked on:

Where as computer scientists would write the:

iOS for the iPhone users

This could apply to the video games too where computer scientist would program the player’s movements and the physics of the game while computer engineers our make the hardware.

So, think about what you want to work on when it comes to a career and understand what you are getting into.

Jobs in these fields

Both degrees and jobs in computing are becoming increasingly specialized. For this reason, it is more important than ever to fully research a computing degree program so that you can be certain that the program will provide you with the knowledge and experience that you need for your career.

However, it is not always easy to pick the right program just from the name of the program or the department. Although naming is becoming more standardized, there is still some variance from school to school and program to program. Knowing exactly what kind of computing you want to do for your career and finding the right program can be helpful in securing your dream job after graduation.

At the undergraduate level, programs usually cover a broad range of computing topics and allow students to engage in projects across multiple areas. For graduate studies in computer science, it is typical to focus on one area. Therefore, it is important to research the graduate program to make sure that the school has the faculty and resources that you need to complete your master’s or doctoral project.

From theory to application, there is a specialty for every person with a passion for computing. During your undergraduate program, you may want to include some Electrical Engineering classes even if your program does not specifically require them for graduation. At the graduate level, there are far more great programs available than you might think. Instead of going for the biggest brand names, find the program that is right for you and your goals within the field.

It’s hard to distinguish between these two majors in a career setting.

It’s not as black and white. 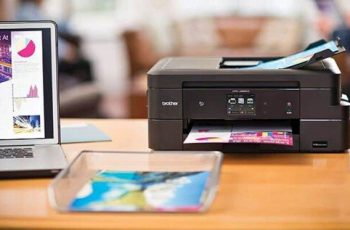 Nowadays, all printers work very well. If you’re looking for … 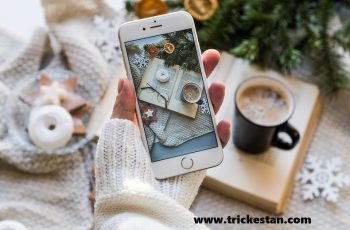 iPhone tricks: In this article I’m giving away some very …